Virtually any game that’s been invented ends up with variants of it springing up. Rules’ origins can become fragmented; like a war, different nations claiming it as their own, to be played by their rules. The result is what we see today. For example, pool has numerous versions, many of which are country-specific; football can be played five-a-side, has slightly different rules for European and international games, and has an American namesake with a different-shaped ball, bigger pitch and unique rules – a completely different game altogether. 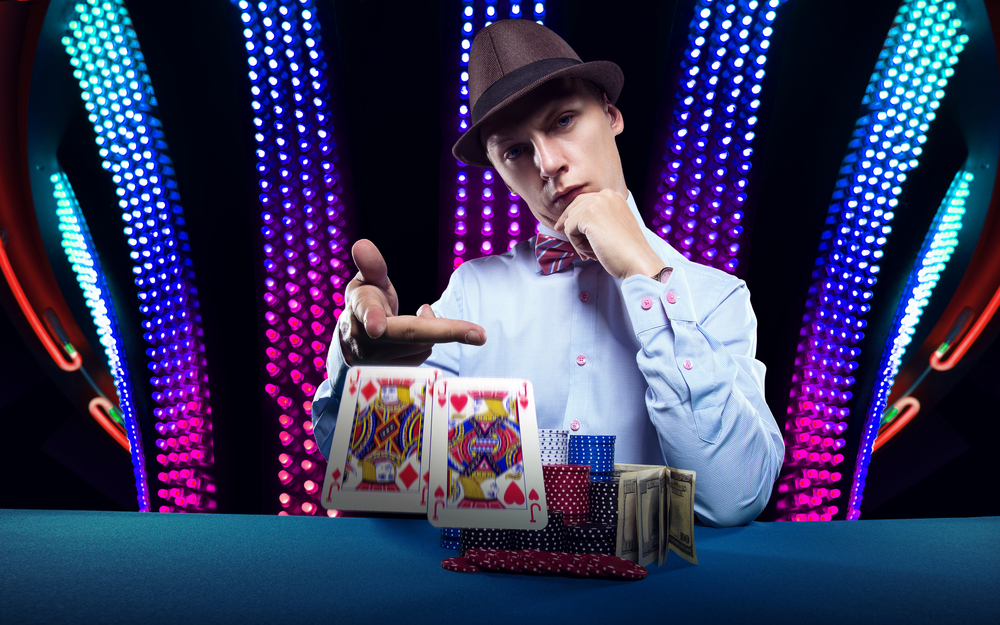 Sometimes, though, it’s to improve the game and make it more competitive. Poker’s colourful offspring are just that, but one game sets the gauntlet every serious player wants to run.

Why HORSE is the ultimate poker challenge

If you know anything about poker, you’ll have heard about HORSE. If you haven’t, you might at least know that there’s more than one variety of poker. In fact, there are over a dozen, and many of these also have slight variations, often called something else, depending on which poker room you visit, and all with quirks and rules like any game. Ugh.

So, with all these variations, how do you decide who really is the best all-round poker player? You guessed it, mix them up. Well, five of them: Hold ’em, Omaha Hi, Razz, Stud, Eight-or-better. The result is H.O.R.S.E. Aptly classed as a ‘mixed’ game, and it’s the triathlon of poker. The ultimate poker challenge.

First introduced at the World Series of Poker over a decade ago, today, HORSE is what most major tournaments end with. Some say poker is a game of luck, not skill, but there’s no doubt skill plays a hand at winning HORSE. If you think Lady Luck doesn’t often favour you, and you believe you have the aptitude to learn, this might be your game. But before you picture yourself in Bobby’s Room at the Bellagio in Las Vegas, with a few grand a game being pocket change, learn the rules.

How to play HORSE poker

If you’re a total newbie, bear in mind that the following mention of specific games are intended to highlight the main key differences from it being played in HORSE as opposed to it being played as a stand-alone game. To learn how to play any of these five games, check out their own dedicated pages before you hit the table, or play with lower than usual stakes. Unfortunately free spins can’t be used on poker sites, and the poker equivalent known as ‘freerolls’ are rarely available for HORSE. With that said let’s get started!

HORSE is played by rotating each game, usually once around the table, with the dealer button passing between each player. It’s generally played in the order it’s spelled, so it kicks off with Hold ’em.

Most players know something about Hold’em. You get two cards (face down) and, selecting suitors from the visible cards in the centre, make your best five-card hand. What changes in HORSE is that it’s played as a fixed limit rather than a no limit format.

Similar to Hold ’em, but with Omaha, you must use two of the four hole cards you’re dealt plus two from the centre to make your five. The difference here, again, is the limit format. Rather than fixed, HORSE rules are no limit or pot limit.

Razz is similar to Seven-card Stud, with the idea being to get the lowest hand, not the highest. Ace is low, and you need to find the best combination of five from the seven dealt. There are no centre cards in stud games.

Here you get the same cards as Razz, (remember there’s no community cards in the middle) but the aim is the opposite; you want the highest hand, not the lowest ranking one.

Last, absolutely not least. It makes sense that a game of HORSE should end with the most complicated game, almost a combination of the other four. In short, you get seven cards with two objectives: first, get the highest hand like in Seven-card Stud; second, get the lowest like Razz. The lowest hand gets half of the pot, and if nobody qualifies there, it goes to the highest hand.

Wanna be the best poker player?

There’s no doubt you’ll have a favourite poker game. It’s probably the one you know best and win. The others are likely the ones you don’t understand and lose at unless Lady Luck is with you. Why not face your fears head on? Do what the pros do and use HORSE to not just become better, but to be confident at the games you don’t like. To become that great player every poker face flinches at when they see your name on the list.