The WSOP 2018 (World Series of Poker) is the 49th annual tournament. It was held at the Rio All-Suite Hotel and Casino in Las Vegas between May 30th and July 17 2018. This tournament had a record of 78 bracelet events, including the 10,000 GBP No Limit Hold’em Main event that kicked off on the 2nd of July and ended on 5th. It drew up to 7874 players, making it the second largest tournament in history. The Big One for One Drop commenced on 15th July. 27 players participated in the Big one for One Drop, generating a cash prize pool of more than 24 million GBP. Its winner was awarded 10 million GBP. The Poker Central and ESPN aired the two events. 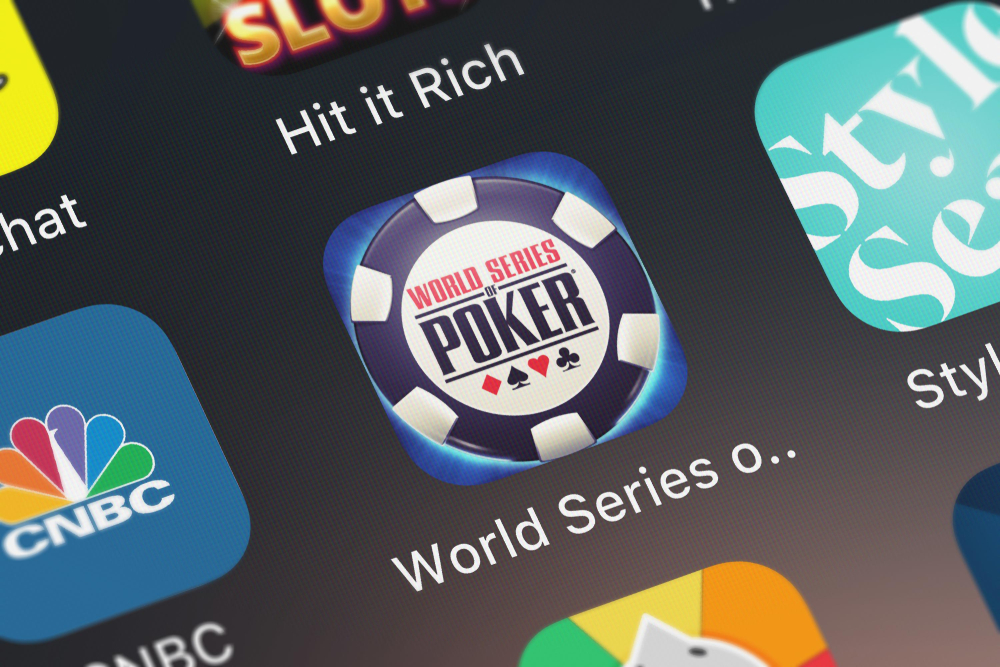 What is the World Series of Poker 2018

This event comprises a series of poker tournaments that are usually held every year. The history of WSOP shows the competition dates back in 1970 when a single match was arranged, involving the best-known poker players. Benny Binion, a gambling icon invited seven players to his casino then called Binion’s Gambling Hall & Hotel to play poker. It had a set start and stop time, and the champion was determined through a secret ballot of the players. The Texas Gambling Reunion of 1969 had initiated the world series of poker. This invitational event was held at the Holiday Hotel and Casino. Crandell Addington won the game. Many tournaments have been held since then with the first official WSOP held in 1970 at Binion’s Horseshoe Casino. At the time, the matches included cash games like Texas Hold’em, the five-card stud, razz, the seven-card stud and the deuce to seven low-ball draw. In 1972, the main event of the world series of poker was declared as the 10,000 GBP no-limit hold’em. The champion of the competition receives a cash prize depending on the number of buy-in amounts, a WSOP bracelet and is declared the Player of the Year.

General Rules of the World Series of Poker

Different poker variants apply a unique set of rules, but there are standard guidelines that apply across the board when participating in the tournament.

It comes in handy when you want to take a position at the poker table. For no-limit games, the buy-in is 20x the amount of the big blind while for limit games it is 10x the high limit. Players are allowed to make one low buy-in for every game by adding to their stack between the hands.

Particular situations lead to a misdeal. For example, when the cards are accidentally exposed on the first or second deal by the dealer, it is considered a misdeal. The rules require the operator to adjust the deal so that the correct players obtain the cards they are supposed to get in the hand. If the game has already started and more than one player has dealt their hand, the deal stands, and the game continues. Other situations that may lead to a misdeal involve:

Some situations compel players to make exceptions to the standard rules. Players should acquaint themselves with such irregularities and the necessary reactions for such conditions as they affect the outcome of the game. For example, if a card has a different colour is dealt to one of the players, that hand is declared dead, and the chips returned to the bettor. However, if it is found in the deck stub, the card is removed, and the game continues.

For players, if any of them had previous knowledge about the irregularity but fails to share the information, he loses the right to a refund, and his bet remains in the pot for the next deal. New players can’t be added to the hand in such scenarios as they will take advantage of the money carried over.

Cards are declared dead if they are damaged or marked. WSOP included this rule to prevent cheating or collusion between players. Additionally, if the players are using dirty cards, the hands are declared dead. An exception to this rule happens if the player mucks the card after receiving misleading information. More rules apply when dealing cards: