What is Poker Tilt? “Tilting” what it is called when a poker player starts to make bad decisions after suffering from an unfortunate beat. When a player begins to play differently after this, itis called “going on tilt” and it has a tendency to feed on itself by causing more suboptimal play. 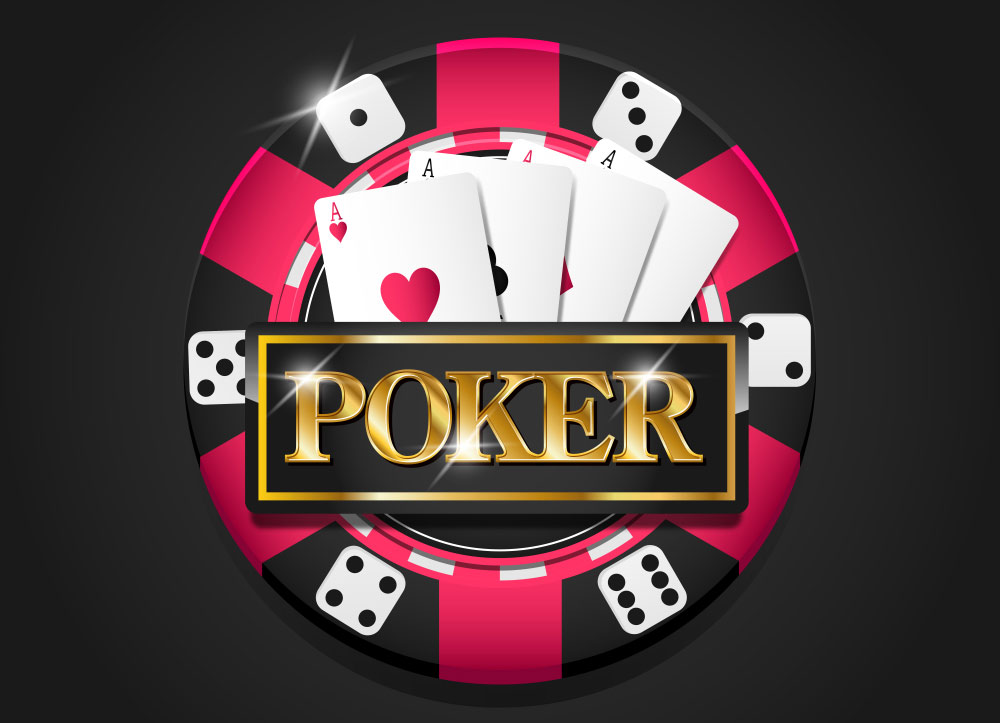 There are other things apart from a bad beat which can cause a player to go on tilt. These include suffering from a run of particularly bad hands or watching an opponent hit a particularly long lucky streak.

There are many different levels of tilt in poker. As well as making bad decisions within a particular game, tilt can also cause decisions like entering into particular games in order to get even with an opponent who previously took your money.

How to Avoid Poker Tilt

The first step in avoiding tilt is to identify when it is happening to you. The simplest way to do this is if you find yourself feeling negative about a game ask yourself “Am I breaking any of my own rules in playing these hands?”. One of the most common mistakes people will make when suffering from tilt is to chase draws.

If you feel like you are going on tilt or if you suddenly realise it has been affecting you the best thing you can do is begin to play conservatively. Remember that there is no difference between saving and earning money. Any potential winnings you may lose with conservative play are going to be more than offset by the losses playing on tilt is guaranteed to earn you.

You need to recognise the fact that you are human and that you have emotions. There is no shame in quitting when you are ahead before they get the better of you.

What is Poker Steaming?

Steaming is the term used to refer to players who begin to become angry, possibly because they have continued to play while on tilt. Steaming is a little more complex than simple anger as it is possible to channel frustration in a productive way. Poker steaming is when a player is angry and it is causing them to lose.

It is perfectly normal to have a bad day and to start steaming, it has happened to every poker player at some time or another. If it does happen to you the best thing you can do is to resign from the game as soon as you recognise the fact and as soon as you are allowed to do so. If you find that you are steaming on a regular basis then it is something you may have to work to overcome. This kind of negative emotional reaction leads to an inherent disadvantage, particularly for those who frequent a particular environment. Your opponents might even attempt to exploit it as a weakness if they learn of its existence.

How to Avoid Poker Steaming

Like with going on tilt, the first step in avoiding poker steaming is to recognise the signs in yourself. Sometimes, despite your best efforts to remain calm, you find yourself getting angry anyway. The best thing here is to extract yourself from the game as soon as it is appropriate to do so and then take a break. Taking a break before the bad mood develops may allow you to return to the table in time where trying to play through it may incur some major losses.

There may be some players who are going out of their way to try and make you start steaming. They do this to try and gain some kind of advantage and it often involves insults or gloating. If you see people like these then you need to avoid them. Even if their words have no effect on you, it is better for the health of the game if you do not bother to give them the time of day. The good news is that avoiding poker steaming is going to become easier the more you practice maintaining good table discipline. All you have to is get used to recognising the signs and responding appropriately.